Laser welding is a rapidly growing process in manufacturing and is popular due to its high level of precision and efficiency. While the initial investment for laser welding systems is higher than most other systems, the benefits are profound in terms of ability and speed. However, laser welding operations incur serious challenges when it comes to weld fumes.

Because laser welders operate at such high temperatures, their weld fumes are full of very small particulates. The smaller the particulate, the more inhalable and dangerous it is for workers. While a laser welder functions in an enclosed cell—one without a human operator—it is still very important to capture the fumes inside the cell. Besides toxicity and other reasons to collect weld fumes, such as safety regulations, laser welders need a fume free environment so the laser can perform at its optimal level. If fume builds up near the laser, the particles within the fume can refract the laser beam, making the process both less efficient and less precise. 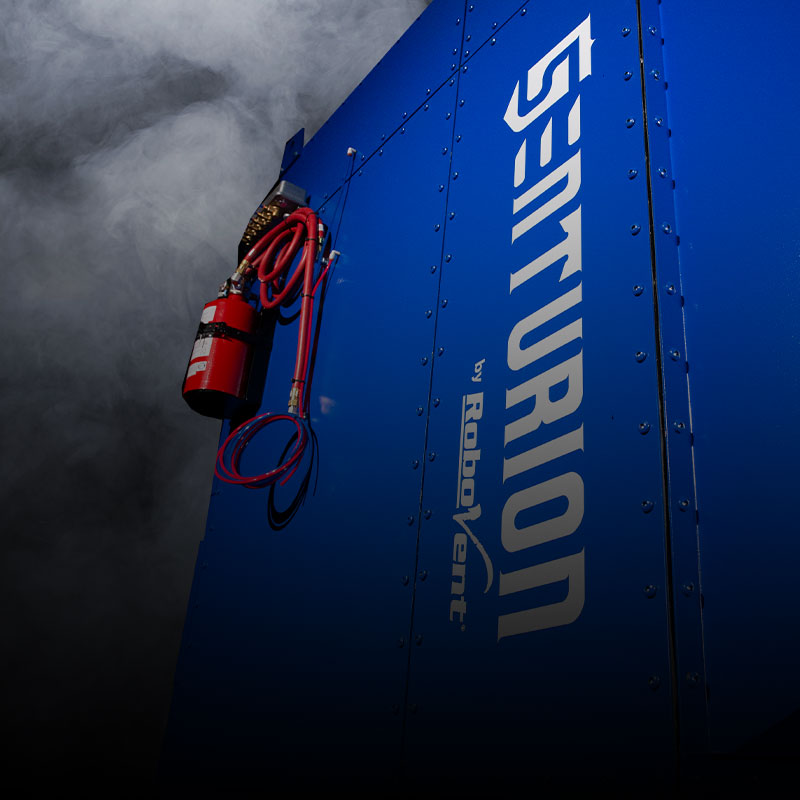 SENTURION ONE TOUGH DUST COLLECTOR. COUNTLESS APPLICATIONS. Senturion is the most flexible and... SPIRE™ SERIES POWERFUL FILTRATION WITH THE SMALLEST FOOTPRINT IN THE INDUSTRY. If you’re us... 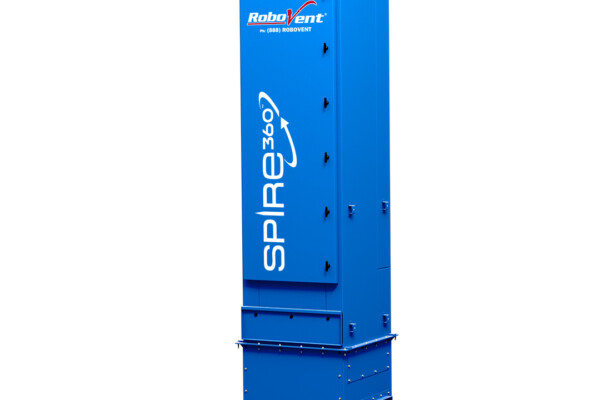 SPIRE360™ SERIES POWERFUL FILTRATION WITH THE SMALLEST FOOTPRINT IN THE INDUSTRY. Looking fo... 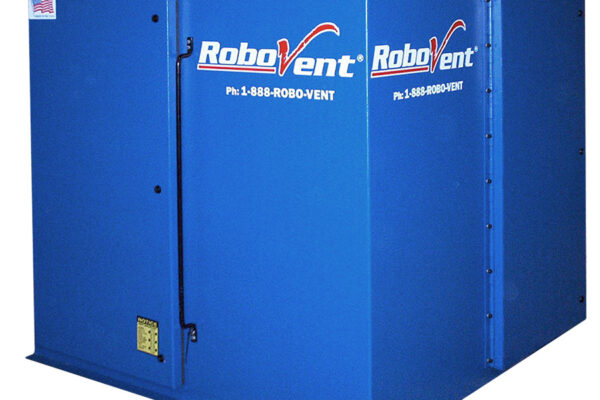 FLOORSAVER™ SERIES SAVE VALUABLE FLOOR SPACE. When floor space is at a premium, the RoboVent... 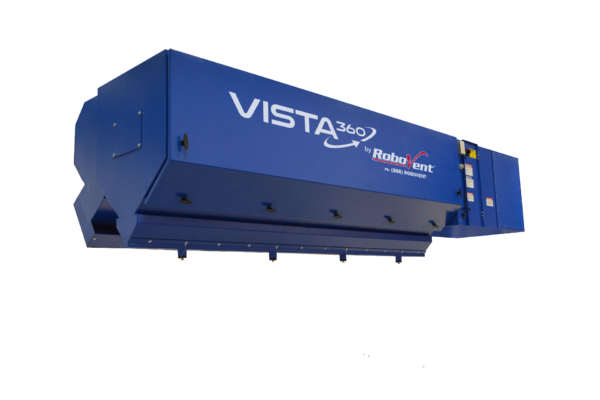 VISTA360™ SERIES POWERFUL FILTRATION, MOUNTED OVERHEAD Vista360™ is one of RoboVent's most... 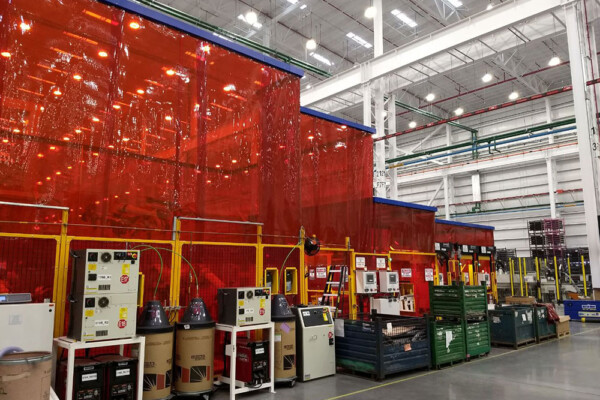 RoboVent is your full turnkey resource for clean air in industrial environments. From facility testing and engineering, to installing equipment, providing replacement filters and preventive maintenance, RoboVent is ready to manage the whole process.