Carbon black is a fine powder used in the manufacture of many common products. Ninety percent of carbon black is used in rubber applications—tires, in particular—according to the International Carbon Black Association, while nine percent is used for pigments in paints and inks. It also goes by the names channel black, furnace black and thermal black.

Around eighteen billion pounds of carbon black are produced every year. Producers begin with heavy petroleum products and refine them down to an odorless black powder of varying particle sizes. A defining characteristic of all carbon black is its high surface area. The widespread industrial use of the substance has been traced to a variety of health problems. While its possible link to cancer is still being determined, carbon black remains a priority for dust collection in manufacturing environments. 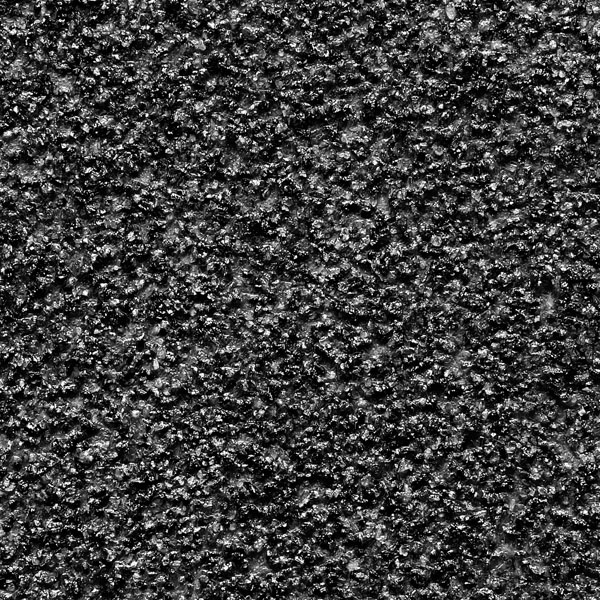 Inhaling carbon black can cause irritation of the nose, throat, and lungs. The Centers for Disease Control warns of “cough, phlegm, tiredness, chest pain, and headache” in such cases. Even surface contact can irritate the skin and eyes.

Carbon black has proven to be carcinogenic in animals, so there is serious concern about its widespread use in manufacturing. However, researchers have yet to find a solid link to cancer in humans. Presently, the Occupational Safety and Health Administration (OSHA) regulates carbon black as a category of dust and warns primarily of “accumulation of dust in pulmonary system.”

The Occupational Safety and Health Administration (OSHA) sets a permissible exposure limit (PEL) for carbon black, due to the substance’s well-known dangers to workers’ health. Failure to comply with these regulations can lead to serious fines and headaches for an employer.

Given its widespread use in so many manufacturing processes, the need to control carbon black’s contact with workers has become a serious concern. OSHA’s PEL for carbon black is 3.5 mg/m3 for a time-weighted average of eight hours. This limit is the same across all industries—general, construction and shipbuilding, as well as in the recycling of materials where carbon black is a byproduct.

The ultra-fine particulate of carbon black can pose a problem if an inadequate dust-collection system is installed. Careful attention should be given to the filtration limits, as well as the collection capacity of any system that is intended for carbon black applications.

Guidelines for exposure limits published by the American Conference of Governmental Industrial Hygienists (ACGIH) are currently the same as OSHA’s standards. Typically, the ACGIH guidelines are more stringent than OSHA’s standards for regulated dust and toxic substances. In other words, the current OSHA standard is one a manufacturer will need to take seriously.

As with other OSHA regulations, failure to comply can bring serious fines. The administration can assess fines up to hundreds of thousands of dollars every time an offender is cited.

A variety of equipment exists to eliminate carbon black dust. Whether a business needs a source-capture solution, an ambient-capture one, or a combination of the two, RoboVent offers a wide variety of dust collectors and engineering services to meet any challenge. Our range of proprietary filters have been designed to meet the most stringent specifications and particulate sizes while the powerful RoboVent motors can collect even ultra-fine particles such as carbon black.